HONG KONG: Hong Kong’s seasonally adjusted unemployment rose to a 16-year high of 6.6% in October-December 2020, as a new wave of coronavirus infections slammed the brakes on a wide range of economic activities.

The figure compared with 6.3% in the September-November period and was the highest since the last quarter of 2004 when unemployment hit 6.6%.

The underemployment rate remained unchanged at 3.4% in the two three-month rolling periods. The number of unemployed rose by about 1,500 people to 245,800 in the three months ended in December.

Labour Secretary Law Chi-kwong said the labour market deteriorated due to the fourth wave of the pandemic that started in the latter part of November.

“As the fourth wave of local epidemic continues to weigh on local consumption sentiment and disrupt economic activities, the labour market will remain under notable pressure in the near term,” he said, adding the government has rolled out measures to provide further support to the hard-hit sectors.

Protests in 2019 and later the novel coronavirus pandemic in 2020 have battered the city’s economy, with full year gross domestic product (GDP) forecast to contract 6.1%.

Disclaimer: This post has been auto-published from an agency feed without any modifications to the text and has not been reviewed by an editor 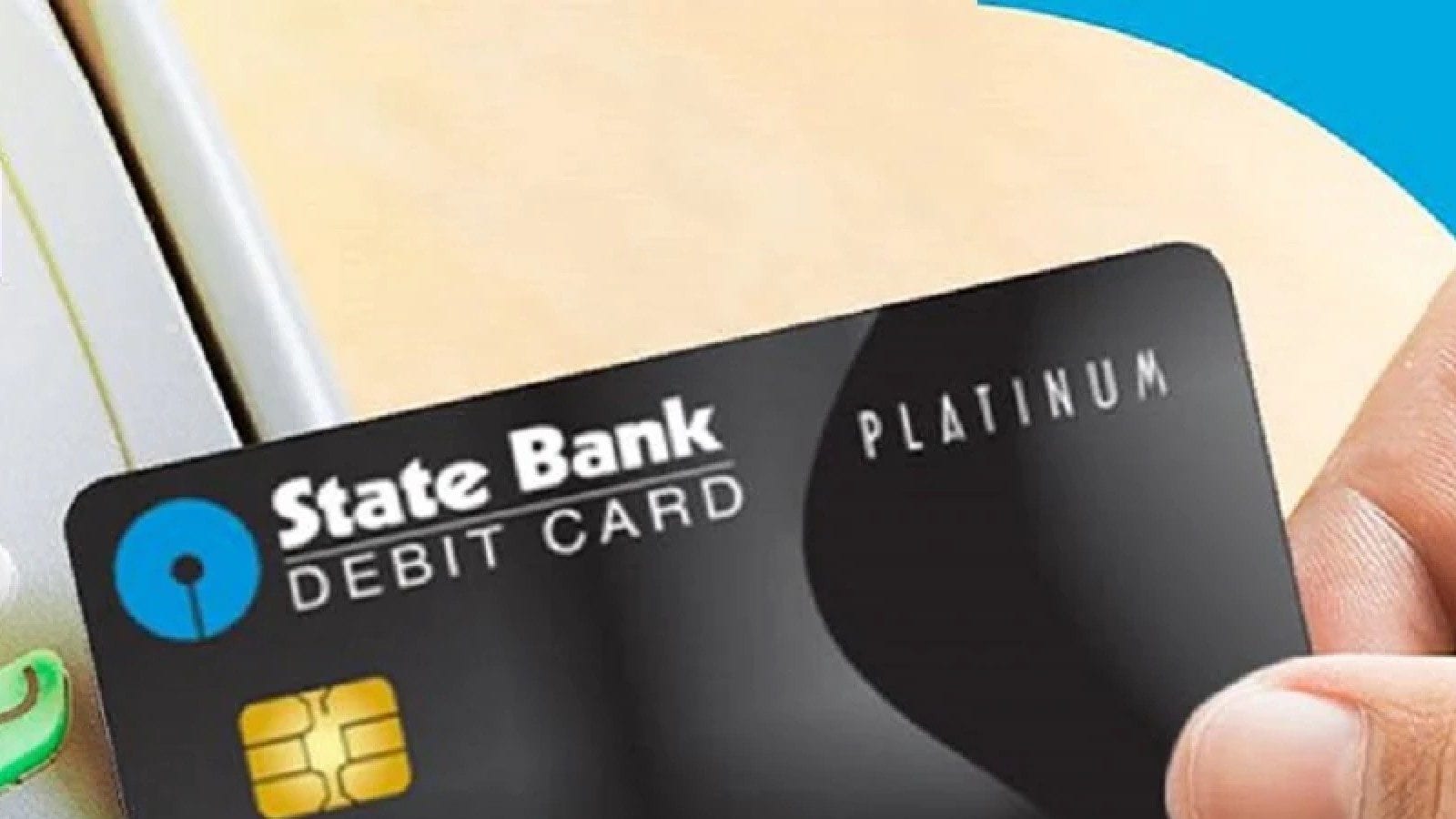 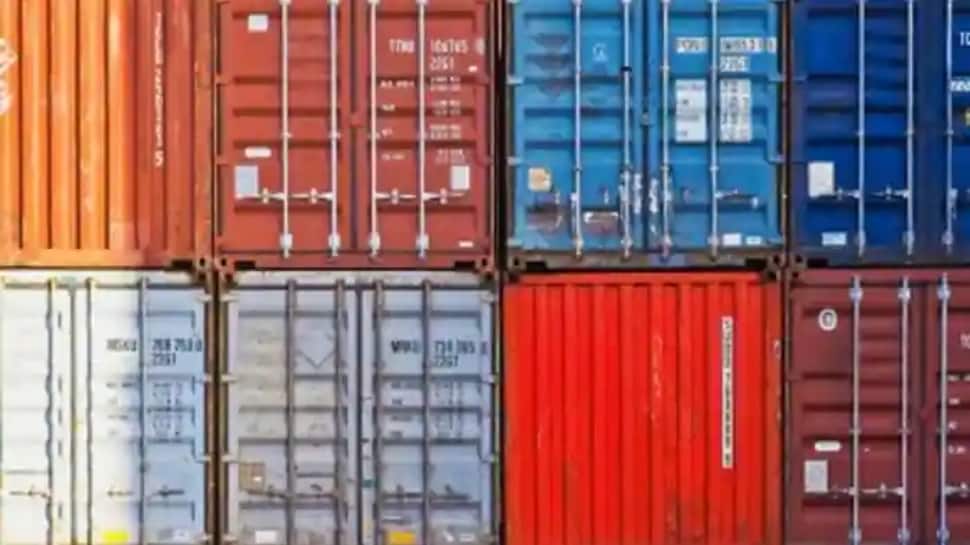 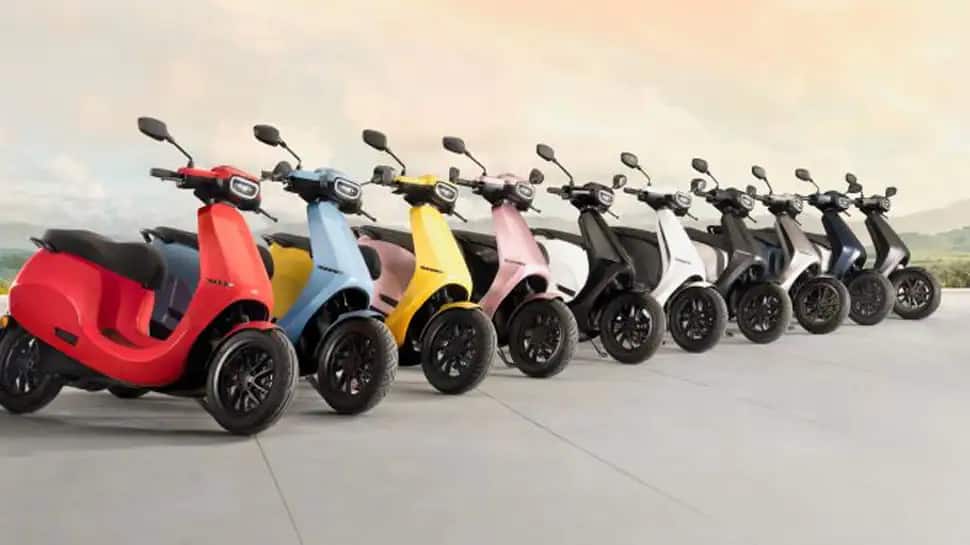