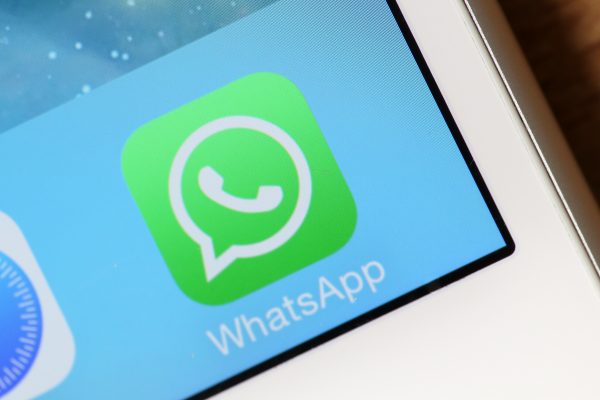 A purported transcript of WhatsApp messages between a controversial Indian television anchor and a former head of a ratings agency making social-media rounds is quickly snowballing into a minor political scandal in India – and one that Pakistan is keen on exploiting as Prime Minister Imran Khan seeks to regain the initiative in shaping international narratives about his country’s relationship with arch-rival India.

Key elements of the story remain conjectural at this point pending a more extensive investigation. Furthermore, while it is exceedingly unlikely that it would cause any lasting political damage to Indian Prime Minister Narendra Modi and the ruling Bharatiya Janata Party (BJP), or help further Khan’s India campaign, the episode highlights the complex – and often problematic – relationship between electoral politics, mass media, and the national security establishment in India.

The transcript of conversations – between the anchor Arnab Goswami, who runs the hyper-nationalist Republic TV, and Partho Dasgupta, former CEO of the Broadcast Audience Research Council (BARC) – is part of a supplemental charge sheet filed by the Mumbai Police in a ratings fixing investigation. The Mumbai Police has accused certain television channels – including Republic TV – of colluding with BARC to artificially bump up their viewership ratings. However, it is not known who was behind leaking the transcript on social media.

Goswami was arrested on November 4 by Mumbai Police in a separate case, and later granted bail by the Indian Supreme Court. Dasgupta was arrested on December 24 in the ratings fixing investigation and has been in judicial custody since.

Get briefed on the story of the week, and developing stories to watch across the Asia-Pacific.

According to the transcript of the WhatsApp conversations between Dasgupta and Goswami that surfaced last Friday, Goswami told Dasgupta on February 23, 2019 – three days before India attacked an alleged terrorist camp outside the town of Balakot in Pakistan’s Khyber Pakhtunkhwa province – that “something big will happen,” in terms of a forthcoming Indian response to a terror attack days earlier. Terrorists had struck a convoy in Pulwama in India-administered Kashmir on February 14 killing more than 40 paramilitary personnel. When Dasgupta asked Goswami for clarification, Goswami noted that the Indian military response would be “bigger than a normal strike.” “On Pakistan the government is confident of striking in a way that people will be elated,” Goswami added.

In September 2016, in response to terror attack on an Indian army base in Kashmir, the Modi government had launched an avowed special-operations strike across the Line of Control, in Pakistan-administered Kashmir. In comparison, however, India’s military response to the Pulwama attack was notionally more robust, as New Delhi used air power against Pakistan for the first time since the 1971 war between the two countries.

Goswami also told Dasgupta: “And also at the same time something major on Kashmir. Exact words used.” This suggests that he was – at least vaguely – aware that the Indian government would seek to alter the status quo in Jammu and Kashmir. Note that in August 2019 the Modi government revoked the special autonomous status of the region and divided it into two centrally administered territories.

Reacting to this supposed conversation between Goswami and Dasgupta – it is important to keep in mind that the authenticity of the transcript making rounds cannot be ascertained – the opposition Congress Party has accused the Modi government of leaking sensitive national security information to 47-year-old Goswami, a divisive television personality known, in equal measures, for his loud, combative style of news-anchoring as well as his strident defenses of Modi, the Indian armed forces, and the BJP.

Congress party leader Abhishek Manu Singhvi was quoted by The Hindu as saying, “Arnab’s chats dated 23.02.2019 refer to sharing of Intel reaction along the Pak border. It means someone very senior in Govt is leaking highly confidential info which may endanger the lives of our soldiers and so that mercenary considerations can add to TRPs [television target rating points].”

Others in the opposition, including Trinamool Congress member of parliament Mahua Moitra, have also demanded an explanation from the Modi government as to how Goswami had knowledge of impending military and political moves. And yet others on social media have gone as far as to demand the anchor’s prosecution under India’s draconian colonial-era Official Secrets Act.

While it is true that (assuming the transcript is indeed authentic) Goswami seems to have had foreknowledge of Indian military action on February 26 – which wouldn’t be particularly surprising to those familiar with how the Indian security establishment works, and the governmental culture of selective leaks, if not braggadocio – it is almost important to note the degree to which India’s Balakot strike was inevitable, and the extent to which domestic politics made it a foregone conclusion.

In the immediate aftermath of the Pulwama attack, many analysts (including myself) had noted that with the 2019 general elections on the horizon, there would be tremendous pressure on Modi to act against the alleged perpetrators, even if that meant courting escalation. In the face of a flagging economy with key indicators blinking red, a demonstrative “toughness” on national security would be what would make the difference when it came to Modi’s re-election prospects, some had also noted.

However, this line of thinking has found little purchase within India’s opposition parties, as they struggle to push back the BJP’s near-total dominance of the country’s political scene.

Pakistan has reacted to the Dasgupta-Goswami transcript in a way that furthers its case that the Modi government presents a clear and present danger to the region’s security. However, the Imran Khan government seems to have jumped the gun in the quest. Foreign Minister Shah Mahmood Qureshi tweeted on January 18: “India stands further exposed w/ leaked chats revealing staggering new low. Staging ‘false flag’ ops, stoking hypernationalism, unholy BJP-crony media nexus & endangering regional security. RSS-BJP rogue regime have no credibility going to any lengths to get to and stay in power” – leading one to ask precisely how he drew the conclusion that the Pulwama attack was a “false flag operation” from the Goswami-Dasgupta transcript. Khan himself has also tweeted about the saga, drawing predictable conclusions. ‘Find somebody to be successful for, raise their hopes, rise to their needs’: Barack Obama 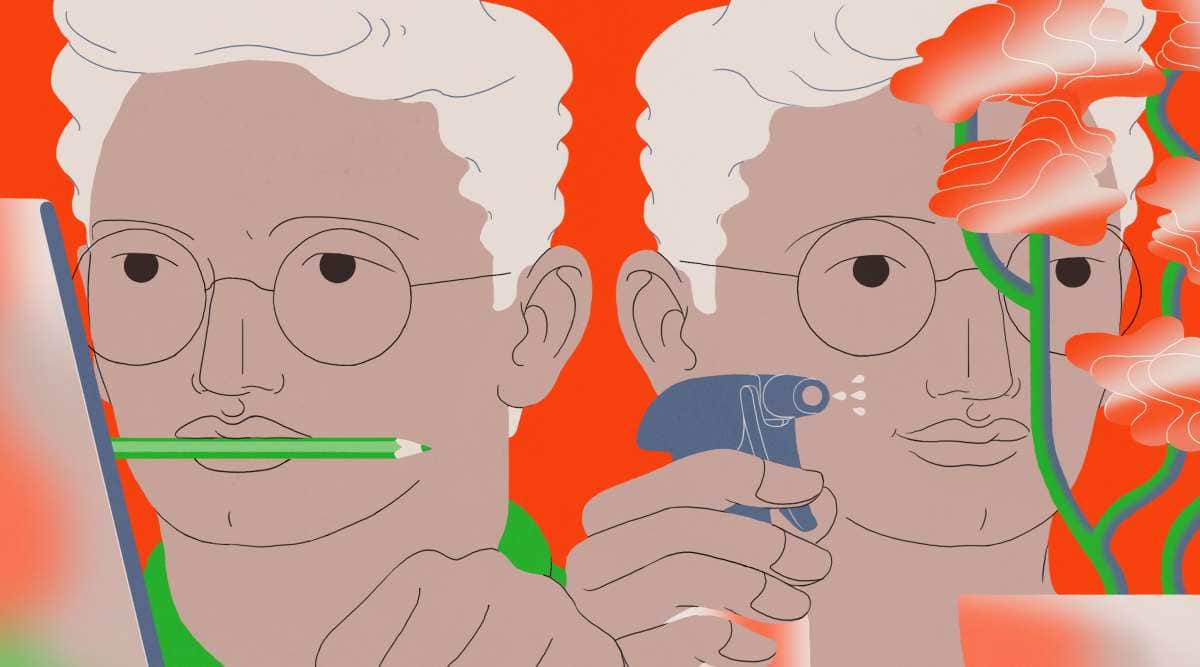 The case for scheduling everything Who is Kitty Spencer and why are we talking about her wedding dress?