KATHMANDU: Nepal has confirmed three cases of a new coronavirus strain, which was detected in the UK late last year, the country’s Health Ministry said on Monday.
The spokesperson for the Nepali Health Ministry spoke to ANI said that a 28-year-old woman and two men aged 67 and 32, were found to have been infected with the new mutated strain.
“Three samples of recent UK returnees tested positive for the new strain of Covid-19. They include a 28-year-old female, a 67-year-old male, and a 32-year-old male. It was confirmed after tests carried in the World Health Organization lab in Hong Kong,” Dr. Jageshwor Gautam, spokesperson of Ministry told ANI.
The new strain, which scientists say is more transmissible, was first detected in the United Kingdom in September. It has spread to at least 35 other countries so far, accelerating new lockdowns in Europe. 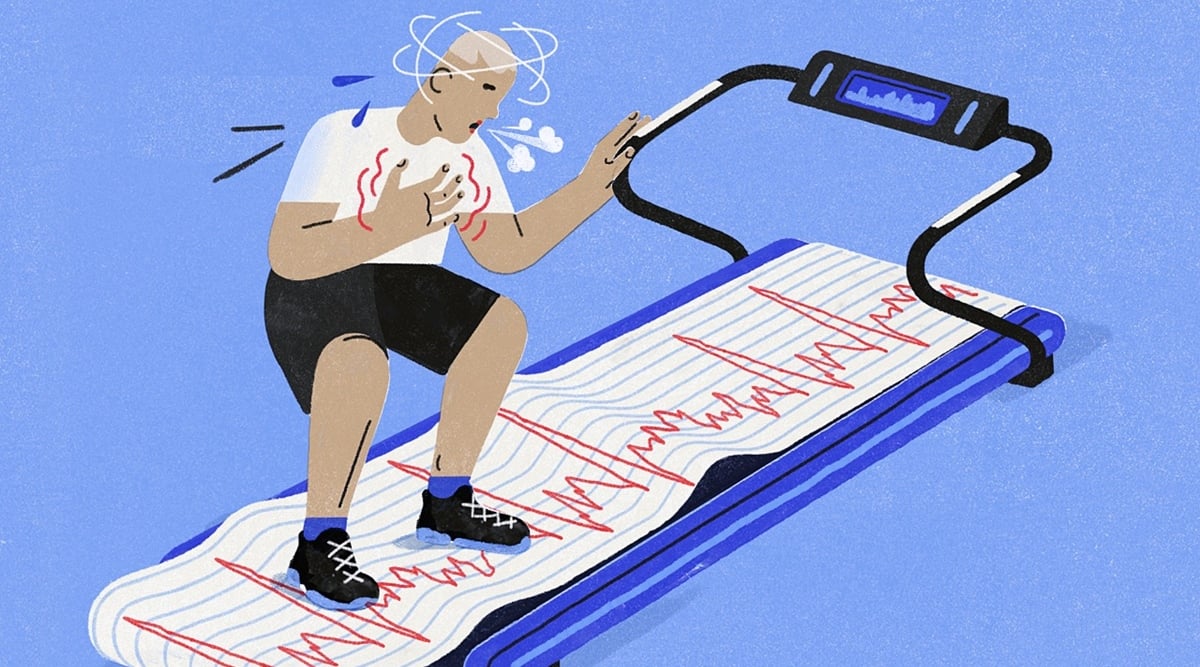