FRANKFURT: Norway has changed its policy on the use of Pfizer and BioNTech’s Covid-19 vaccine to consider excluding the terminally ill, following reports of deaths in highly frail recipients after the inoculation was given, BioNTech said on Monday.
“Norwegian Health Authorities have now changed (their) recommendation in relation to vaccination of the terminally ill (Clinical Frailty Scale 8 or higher),” BioNTech.
The Clinical Frailty Scale, a widely used system of classification in elderly care, defines degree 8 patients as approaching end of life and typically unable to “recover even from a minor illness”.
The Norwegian Medicines Agency said in a statement posted on Friday and updated on Monday that “common adverse reactions may have contributed to a severe course in elderly people who are frail”.

As of Jan. 14, 23 reports of suspected deaths have been submitted to the Norwegian health registry, it said.
“An evaluation should be carried for each individual patient as to whether the benefits of vaccination outweigh the risks of eventual side effects,” the Norwegian agency said.
In Norway, an average of 400 people die each week in nursing homes and long-term care facilities, the medicines agency said.
Germany’s health minister Jens Spahn said at a news briefing on Monday that the country’s vaccine regulator saw no need to revise guidelines and that it was in contact with their Norwegian counterparts.
The safety of vaccines is garnering global public attention after drugmakers developed the shots breakneck speed to curb a pandemic that has killed more than 2 million people.

US and European vaccine developers have pledged to uphold the scientific standards their immunisations will be held against in the race to contain the virus.
Stephen Evans, a professor of pharmacoepidemiology at the London School of Hygiene & Tropical Medicine, said there was no evidence so far of a causal link between the deaths of vulnerable patients in Norway and vaccination.
“We do not yet know, but it would seem that the observed numbers of deaths is not notably above the numbers expected, but this will need to be examined continually in all countries where it can be done,” he said. 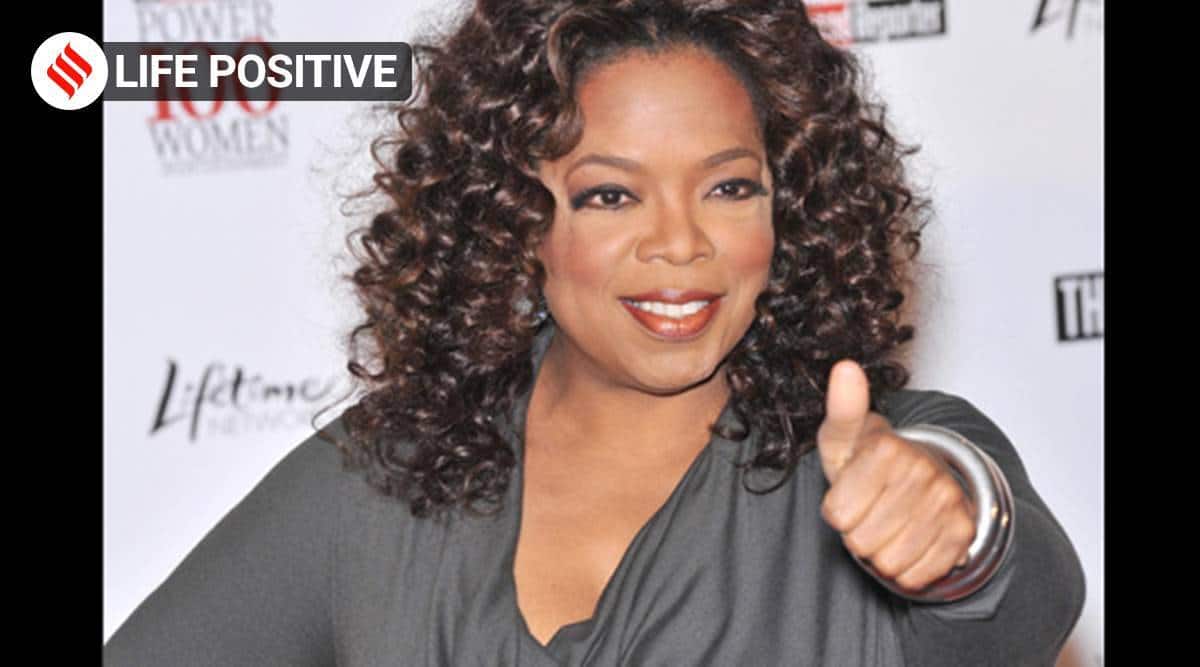 ‘The world has so many lessons to teach you’: Oprah Winfrey