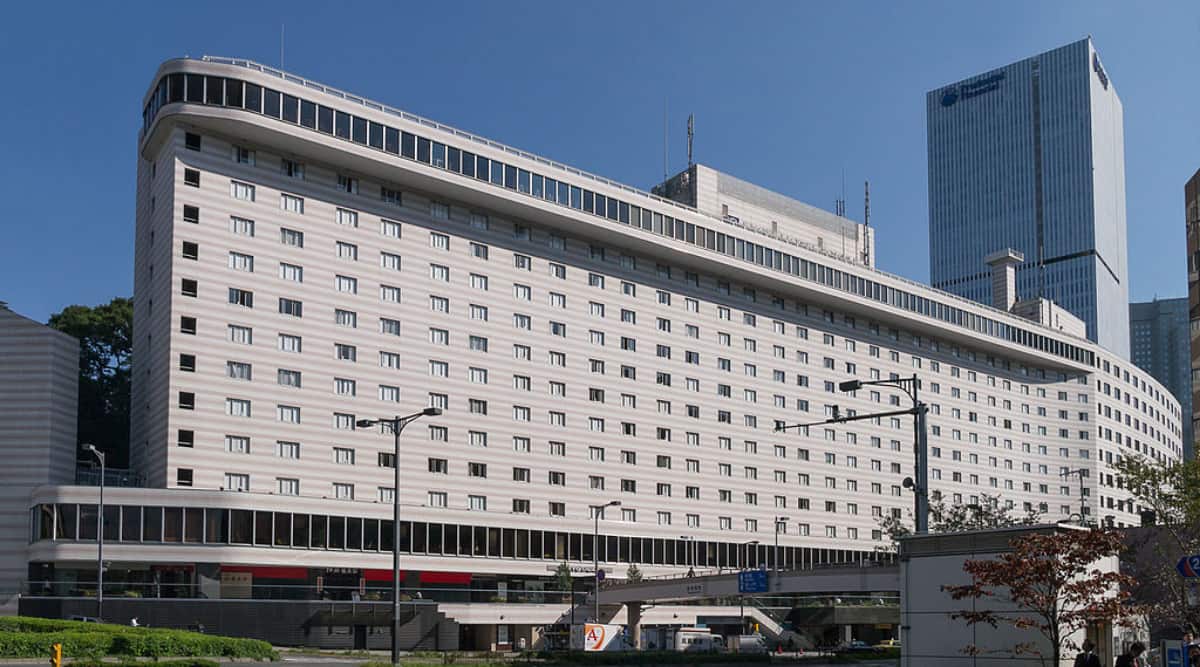 A Tokyo hotel has apologised and removed signs saying “Japanese only” and “foreigners only” from elevators after the anti-COVID-19 precaution sparked outrage on social media ahead of the 2020 Summer Olympics.

Tokyo entered a state of emergency on Monday amid concerns that an influx of tens of thousands of athletes and officials during the July 23-August 8 Games will spread the coronavirus, cases of which are already rising in the Japanese capital.

Akasaka Excel Hotel Tokyu in downtown Tokyo put up the signs on Friday in response to guidance from Tokyo 2020 organisers to ensure the movements of guests related to the Games were separated from others staying at the hotel, a hotel official told Reuters on Monday.

The official, who declined to be identified because of the sensitivity of the subject, said there was no intention to discriminate against foreigners.

“We tried to make it easy to understand but ended up causing misunderstanding,” the official said. He said the signs were removed on Sunday morning and the hotel was now discussing with its headquarters what expression to use instead.

The signs triggered harsh criticism on social media, with one Twitter user tweeting “Apartheid has been revived in Japan”.

Another likened the signs to U.S. “Jim Crow” measures since struck down by courts, designed to keep Blacks from voting in the U.S. Deep South.

“The virus has nothing to do with nationality,” tweeted Twitter user Anna.

Japan has not seen the explosive coronavirus outbreak seen elsewhere but has recorded more than 815,440 cases and nearly 15,000 deaths. Tokyo alone recorded 614 new cases on Sunday, the 22nd straight day of week-on-week gains.

Japan’s vaccination rollout got off to a slow start and although it later accelerated, supply glitches are causing it to stumble. Only about 28% of the population have received at least one vaccine shot. 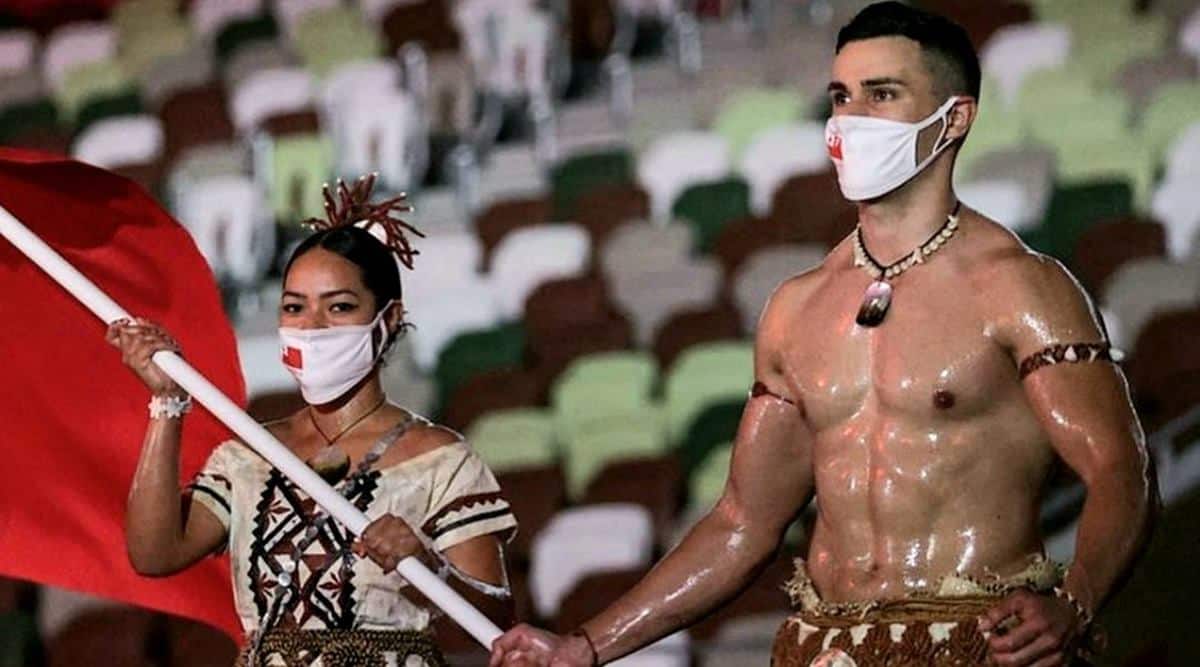